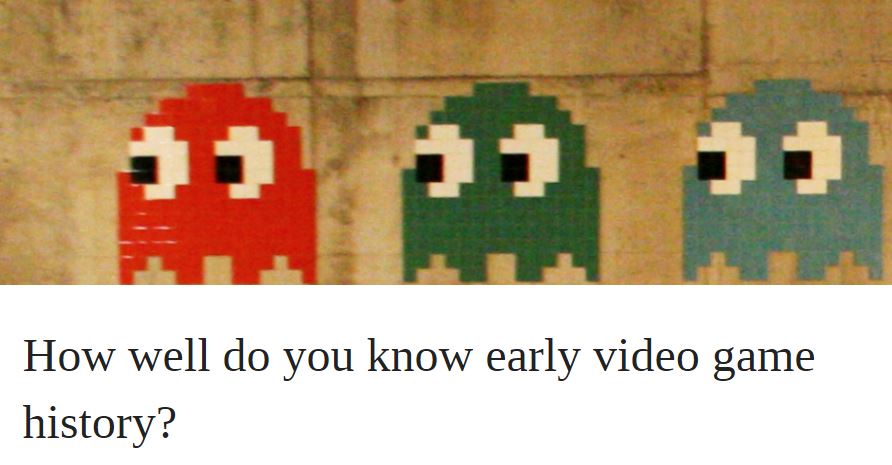 "From their genesis in the development of computers after World War II to the ubiquity of mobile phones today, video games have had an extensive rise in a relatively short period of time. What started as the experimental hobbies of MIT students and US government scientists of the 1950s and 60s became a burgeoning industry with the emergence of home consoles and arcades in the 1970s. A market crash came in the early 1980s, but the revolutionary games and marketing of Nintendo saw the industry rebound and grow into the thriving, billion-dollar market that still exists today. [...]"
Read more 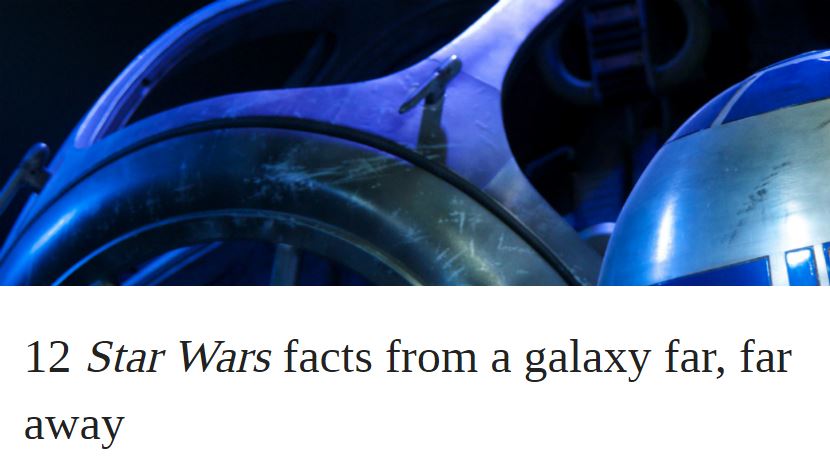 "On 25 May 1977, a small budget science fiction movie by a promising director premiered on less than 50 screens across the United States and immediately became a cultural phenomenon. Star Wars, George Lucas’ space opera depicting the galactic struggle between an evil Empire and a scrappy group of rebels, became the highest-grossing movie of the year and changed the course of movie history and American pop culture.' [...]"
Read more 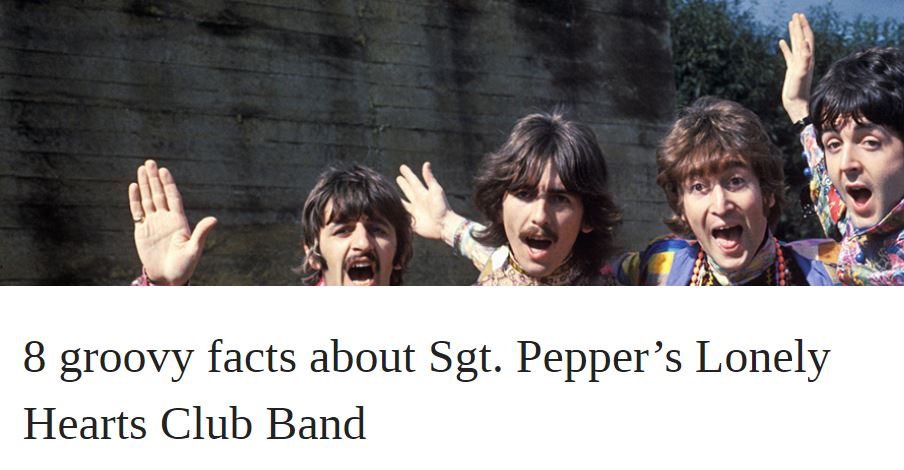 "The summer of 1967 was a turbulent time. In the middle of the hippie-filled “Summer of Love,” war broke out in the Middle East and the US escalated its bombing of Vietnam. That June also saw the most famous rock band in the world release their magnum opus and change music history and American pop culture forever. The Beatles’ Sgt. Pepper’s Lonely Hearts Club Band was unlike anything that had come before it, and its experimentalism, psychedelic nature, and sheer bravado epitomized the transformations in Western society in the late 1960s. [...]"
Read more