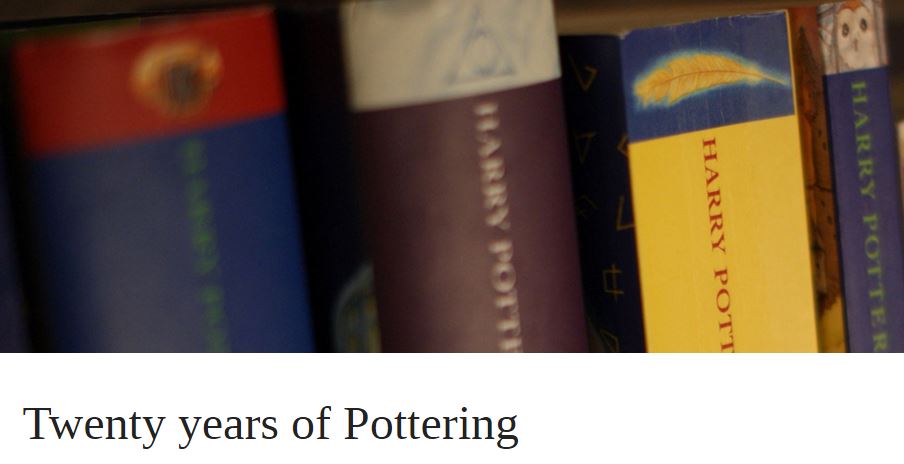 "It’s difficult to imagine a Harry Potter-less world. This is not simply because since the publication of Harry Potter and the Philosopher’s Stone in 1997 the numbers attached to the franchise have become increasingly eye-watering, but because, quite unintentionally (perhaps), what began as a modest fantasy for children has helped to turn the literary world upside-down. [...]"
Read more 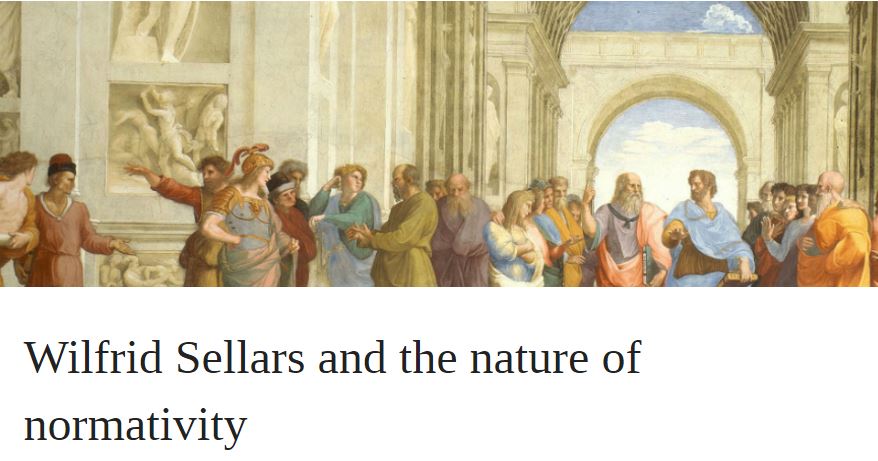 "Wilfrid Sellars would have been 105 this month. He stands out as one of the more ambitiously systematic philosophers of the last century, with contributions to ethics, metaphysics, epistemology, and philosophy of language, alongside incisive historical examinations of Kant, and several others. We can read him as a philosopher in a classical mode, always in conversation with figures from the past. But he also had a very modern set of concerns: what is it to construct scientific theories, and how do we fit into the 'image' of the world that they generate? [...]"
Read more 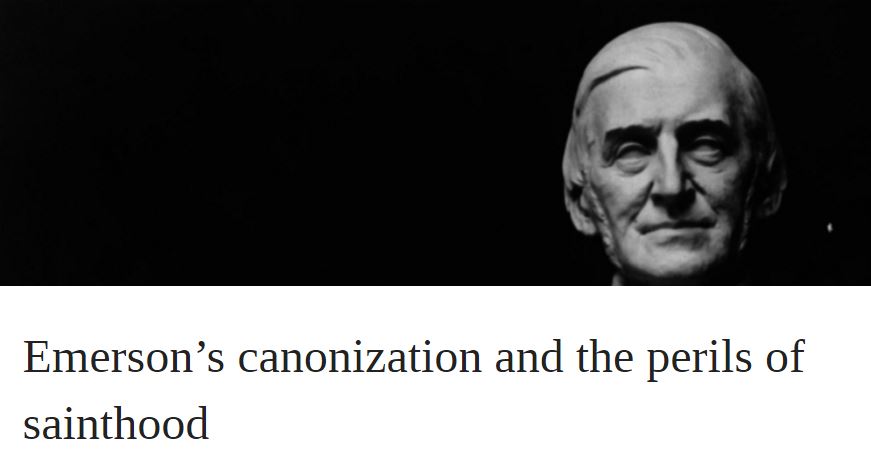 "Ralph Waldo Emerson–who died 135 years ago in Concord, Massachusetts–was a victim of his own good reputation. Essayist, poet, lecturer, and purported leader of the American transcendental movement, he was known in his lifetime as the 'Sage of Concord,' the 'wisest American,' or (after one of his most famous early addresses) the 'America Scholar.' The names stuck, and expectations ratcheted up accordingly, with one scholar claiming in an 1899 biography, 'his whole life, however closely examined, shows no flaw of temper or of foible. It was serene and lovely to the end.' [...]"
Read more