"'A Flaming Fire Lily Among the Pale Blossoms of New England' poignantly points to the paradoxical nature behind the imaginative power of notable American author Harriet Prescott Spofford. No, she is no longer with us today, having produced most of her work during the mid nineteenth to the early twentieth centuries, but to those of us lucky enough to have encountered her tales of romance and the supernatural, we can only believe that Gothic genius came much earlier than Ann Rice and Joyce Carol Oates. During her time, Spofford published continuously in periodicals, offering short stories, serialized novels, poetry, and articles for adults and children. Despite her long career (over 60 years) and impressive list of publications, Spofford has been neglected by critics and only recently has she been resurrected from the footnote. [...]"
Read more 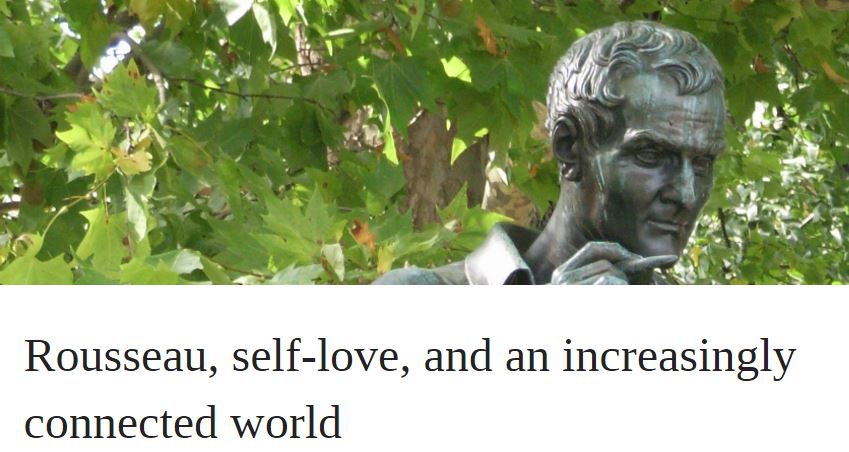 "Jean-Jacques Rousseau was one of the most influential thinkers of the eighteenth century French enlightenment period. Born in Geneva in 1712, Rousseau made important contributions to philosophy, literature, and even music. The work that initially made him famous is the Discourse on the Sciences and Arts, his submission to an essay contest put forth by the Academy of Dijon in 1750. Rousseau’s answer to their prompt 'Has the restoration of the sciences and arts tended to purify morals?' won the prize, although his answer was somewhat surprising given the ideals one generally associates with enlightenment. He claimed that advances in the sciences and arts come at the expense of virtue. [...]"
Read more 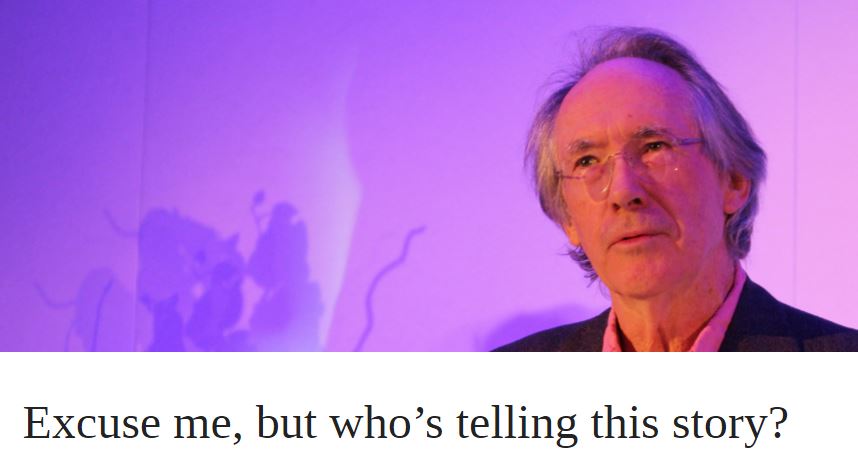 "Ian McEwan’s latest novel, Nutshell, published in paperback this June, the month in which its author turns 69. McEwan forged an edgy early reputation by shell-shocking readers, or at least reviewers, with the violent, sexualised or neglected child narrators of his short stories. To find a narrator to recount the story Nutshell, he regresses back to the womb, literally. The novel’s story is told by an unborn foetus, comfortably sequestered away from the world and alone with his own thoughts. The narrator is however worried about the plot being hatched by his mother Trudy and his father’s brother Claude, placing him in a position the book’s title likens to Hamlet’s remark that 'I could be bounded in a nutshell, and count myself a king of infinite space, were it not that I have bad dreams.' [...]"
Read more