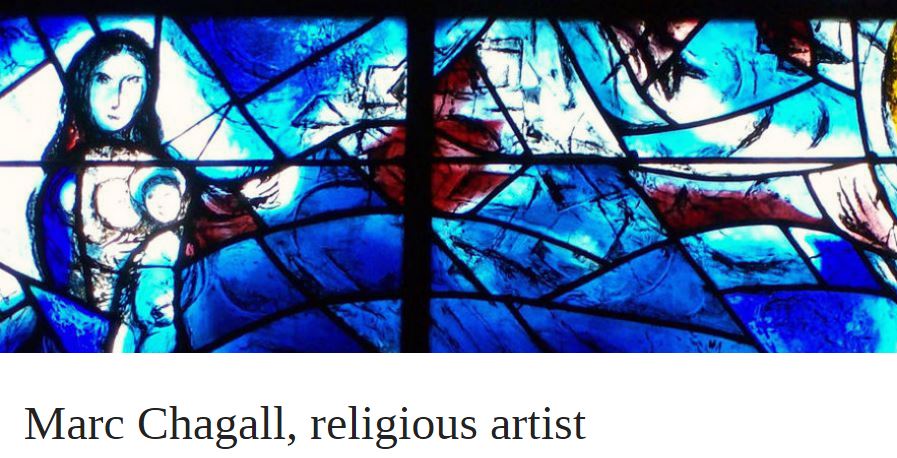 "One hundred thirty years after the birth of Moishe Shagall, as he was known in his small Hasidic neighborhood on the outskirts of Vitebsk, and thirty-two years after the death of Marc Chagall, as he came to be known in the modern art world, we are starting to understand his vision. Somewhere in between his life dates, Chagall became the world’s preeminent Jewish artist at a time when the Russian Jewish intelligentsia fanatically directed itself towards universalism. His stained-glass windows opened onto the world from the cathedrals of Reims and Metz, the United Nations, and the Hadassah Hospital in Jerusalem. [...]"
Read more

"Imagine if Charles Dickens had left a record of some of his technical decisions—why, for example, he so often used a verbless sentence; or if Joseph Mallord William Turner had explained to his contemporaries why he chose a certain vivid pigment which he knew would fade over time. We’d regard such information as giving valuable insights into the creative mind. But explicit communication between creative artists and their public is rare before the late nineteenth century, so we are indeed lucky to have a transcription of a series of conversations between Olivier de Corancez, editor of the Journal de Paris, and the opera composer Christoph Willibald Gluck, in which Gluck explains with striking clarity his artistic creed, his approach to dramatic expression, and why he broke so many rules. [...]"
Read more 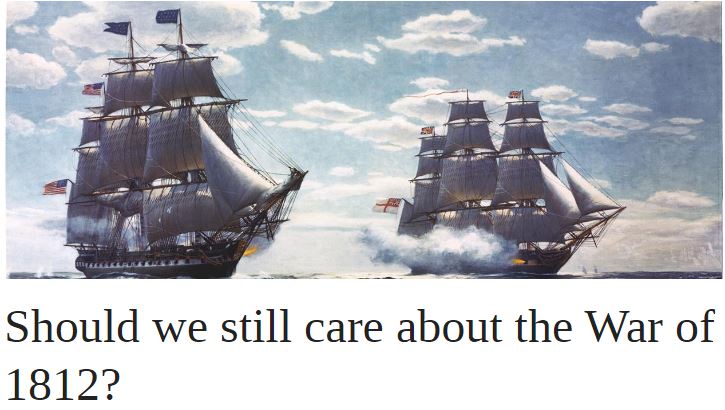 "This summer marks 205 years since the United States declared war on the British Empire, a brief, but critical, conflict that became known as the War of 1812. This is a good opportunity to pause and take stock of its historical significance and relevance today. The explosion in historical studies prompted by the bicentennial rehabilitated the War of 1812 from a widely disregarded conflict studied by a handful of specialists into the mainstream. The War of 1812 has received a modern makeover: scholars probed the conflict from every angle, considering the roles of race, gender, religion, technology, sectionalism, public opinion, nationalism, Atlantic and global contexts, and more. [...]"
Read more