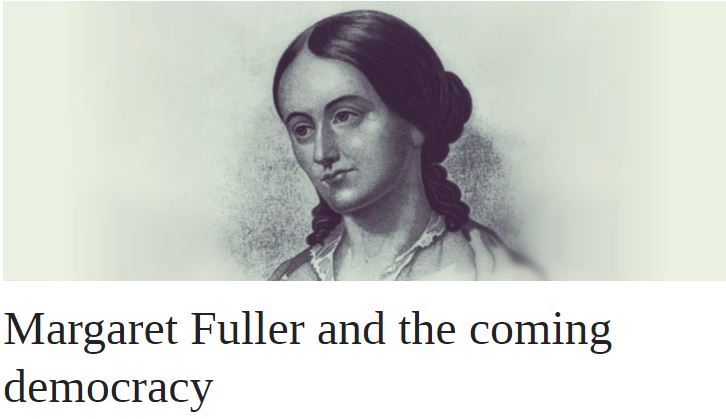 "'Since the 30th April, I go almost daily to the hospitals,' Margaret Fuller told her friend Ralph Waldo Emerson in a letter on 10 June 1849. 'Though I have suffered,–for I had no idea before how terrible gun-shot wounds and wound-fever are, I have taken pleasure, and great pleasure, in being with the men; there is scarcely one who is not moved by a noble spirit.' The noble men whom Fuller was attending were the Italians who had risen up in 1848 to declare an independent and democratic Rome. Under attack by French troops, they would soon see the fall of their new republic, as Giuseppe Garibaldi escaped Rome with his remaining troops and Giuseppe Mazzini fled into exile. [...]"
Read more 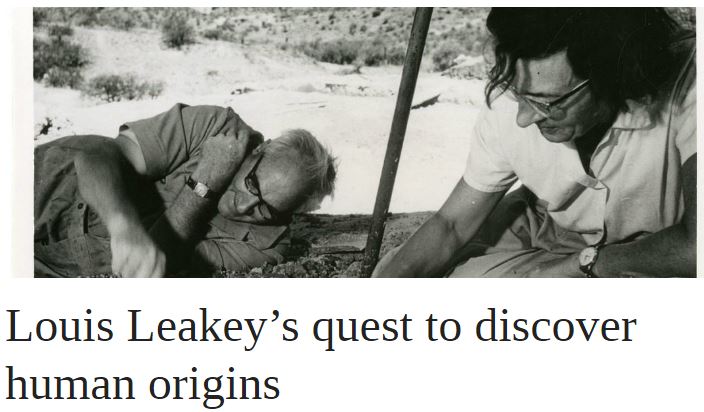 "Louis Leakey remains one of the most recognized names in paleoanthropology and of twentieth century science. Leakey was a prolific writer, a popular lecturer, and a skillful organizer who did a great deal to bring the latest discoveries about human evolution to a broader public and whose legacy continues to shape research into the origins of mankind. Many people have found important fossils relating to human evolution, yet Louis and Mary Leakey’s excavations at Olduvai Gorge have attained an iconic status in the public imagination. [...]"
Read more

"Most people care about their potential futures. But there’s a threat to some of these possible futures. In 2016, globally we experienced the hottest consecutive year on record since 2000, with 2017 looking to break the record again. At the current rate of warming climates, along with other environmental concerns, living on the Earth will become more difficult, if not impossible, by the end of the century. Scientists have predicted humans only have 60 more harvests, or years of growing enough food to sustain people on the planet, if soil continues to erode. It’s undeniable that climate change remains one of the greatest hazards to human and nonhuman existence. [...]"
Read more