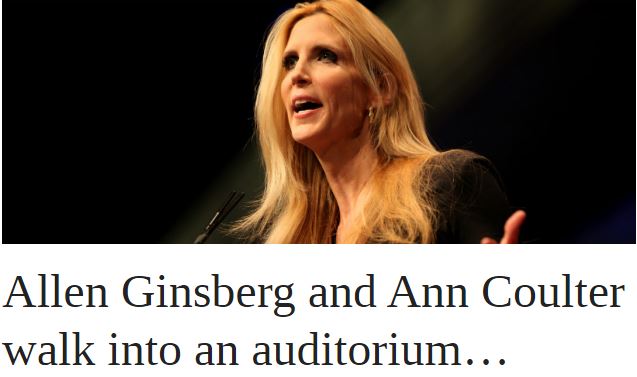 "Ann Coulter, a controversial right-wing author and commentator, was tentatively scheduled to speak at University of California-Berkeley on 27 April until pre-speech protests turned into violent clashes, and her speech was canceled. In response, Coulter tweeted, 'It’s sickening when a radical thuggish institution like Berkeley can so easily snuff out the cherished American right to free speech.' [...]"
Read more 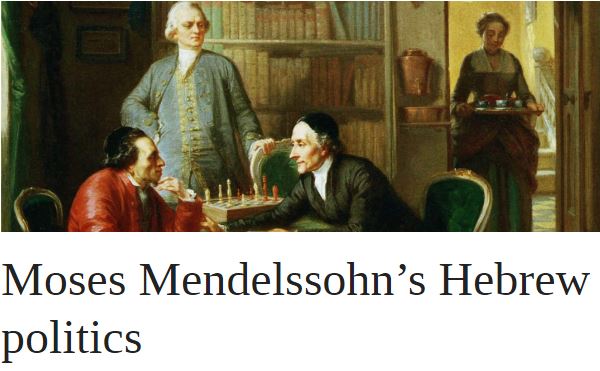 "How tolerant and diverse should a society be? Are there limits to the views that a society should accept? Can individuals from diverse backgrounds join together to contribute to the common good, and what happens when tensions arise between different groups? To what extent should individuals be asked to adapt to a putatively shared national culture, and should they be encouraged to preserve their own distinctive cultural inheritances? [...]"
Read more 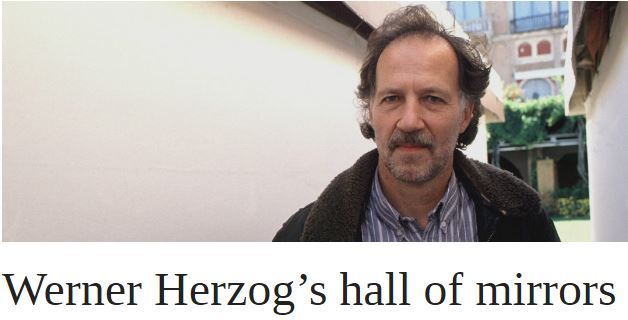 "Werner Herzog turns 75 this September and remains as productive as ever. More than a filmmaker – he directs operas, instructs online courses, and occasionally makes cameo appearances on television shows including Parks & Recreation and The Simpsons. He has been directing films for nearly six decades, and he released three feature-length films within months of each other in 2016. One should, of course, avoid speaking in terms of Herzog’s “late” period insofar as one cannot predict the future. His most recent works may, in the end, come to be associated with a “middle period.” In trying to make sense of them, one might prefer to ask whether Herzog’s style has matured. [...]"
Read more