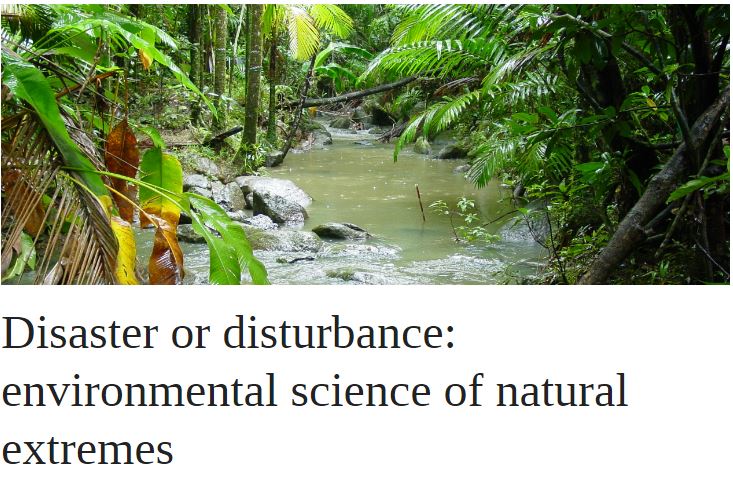 "Hurricane Harvey. Hurricane Maria. Natural disasters that will go down in the history of certain communities as ‘the big one’. Hurricanes and floods are disasters for human communities because of the loss of life and property and the damage to infrastructure. When I consider the recent hurricanes as an environmental scientist, however, I do not see them just as disasters. My perspective is informed by two fundamental aspects of environmental science: large hurricanes and other disturbances are a natural part of the environment, and our alterations of the natural environment may exacerbate the impacts of disasters on human communities. [...]"
Read more 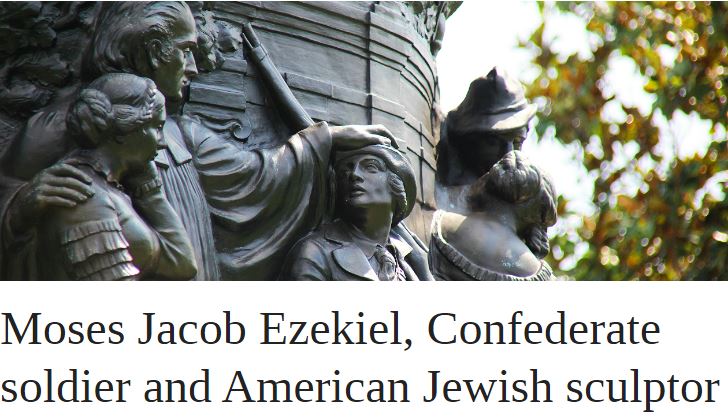 "Every few months brings news about the Confederate flag or Confederate monuments, and their legitimate or illegitimate place in American culture. Last spring lawmakers unsuccessfully urged The Citadel to take down the rebel flag that flies on the school’s campus, arguing that the school not be entitled to government money as long as the flag remained on view. In December 2016 a soaring, 70-foot tall Confederate monument, topped by a statue of Confederate States of America President Jefferson Davis and standing near the University of Louisville, was moved to a less visible location. This May saw the city of New Orleans removing the final of four Confederate monuments in the city, which included statues of Confederate General Robert E. Lee and Jefferson Davis. [...]"
Read more

"When Barack Obama became the first U.S. President to celebrate Divali in the White House in 2009, he sent a message to South Asian Americans that they are a part of the American national narrative. His actions were not only about lighting lamps and the remembrance of Indic myths, but they were also about the political recognition of an influential minority group in the United States. The President lighting the Divali lamps at the White House signified a public display of the expanse of American diversity. It was a milestone marking the recognition of South Asian-Americans as Americans and it was feted on the Internet and social media as such. [...]"
Read more