"When Emmett Till’s body arrived at the Illinois Central train station in Chicago on 2 September 1955, the instructions from the authorities in Mississippi were clear: the casket containing the young boy must be buried unopened, intact and with the seal unbroken. Later that morning, Till’s mother, Mamie Till Bradley, instructed funeral home director Ahmed Rayner to defy this command. He objected, citing the promises he made to the state of Mississippi and the professional obligations they entailed. But again she insisted and, finally, against his better judgment, he agreed. [...]"
Read more 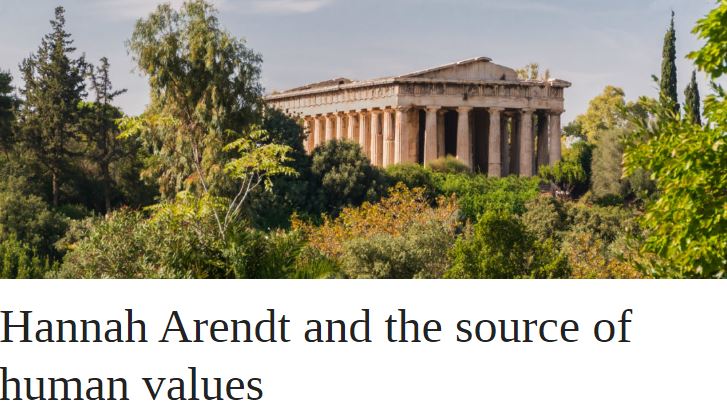 "Hannah Arendt was a literary intellectual, defined by Thomas Pynchon as, “people who read and think.” Like Socrates, Hannah Arendt thought and went where thought took her. Arendt’s thinking led her many places, but one of the more interesting topics she thought about was the source of human values. Arendt shared Nietzsche’s and Marx’s belief that moral values are made by humans and not, as the Enlightenment believed, independently existing principles of right and wrong. As Nietzsche and Marx are both earlier in history and more forceful in their language then Arendt (and also, notably, men), Arendt’s own thinking on how values are made gets less attention than it merits. [...]"
Read more 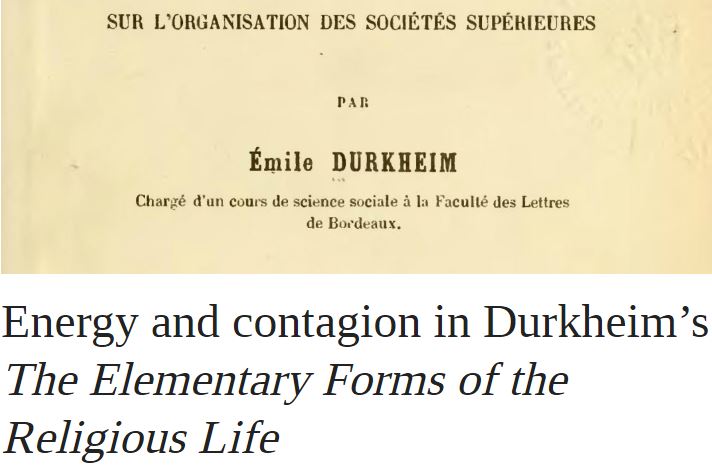 "Emile Durkheim was a foundational figure in the disciplines of sociology and anthropology, yet recapitulations of his work sometimes overlook his most intriguing ideas, ideas which continue to have contemporary resonance. Here, I am going to discuss two such ideas from Durkheim’s The Elementary Forms of Religious Life (originally published in 1912 and then in English in 1915), firstly his concept of energy and secondly, his concept of contagion. [...]"
Read more