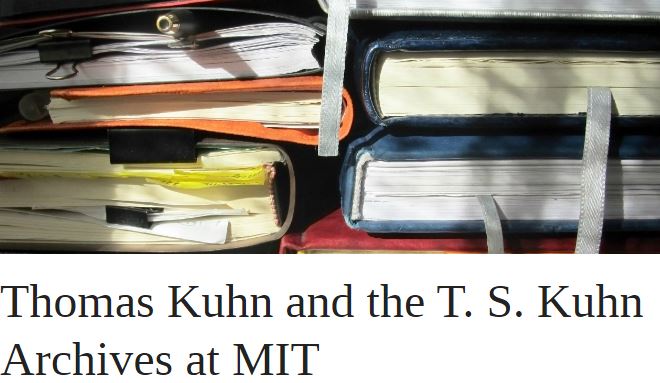 "After I completed a book on Thomas Kuhn, the author of Structure of Scientific Revolutions, I thought I knew a lot about him. In my book, I argue that Kuhn’s recent, less frequently read work is key to understanding his views. Then I began to look in detail at Kuhn’s past and the influence his early work had in fields other than philosophy of science. I came across an intriguing and unexpected remark by Thomas Walker, a political scientist, in Perspectives on Politics. Walker reports that “while feeding his pet monkeys in Princeton Thomas Kuhn remarked how social scientists regularly misappropriated his idea of paradigms.” Pet monkeys? I had to know: How many pet monkeys did Kuhn have in his office? [...]"
Read more

"The Spratly Islands are small. In fact, this remote archipelago is just a collection of rocky islets, atolls, and reefs scattered across the southern reaches of the South China Sea. The Spratlys are so barren and barely above sea level that they could not support permanent settlements until recently. The Spratlys lack arable land, freshwater supplies, and apparent natural resources. The Spratlys seem unlikely contenders to make world headlines. [...]"
Read more 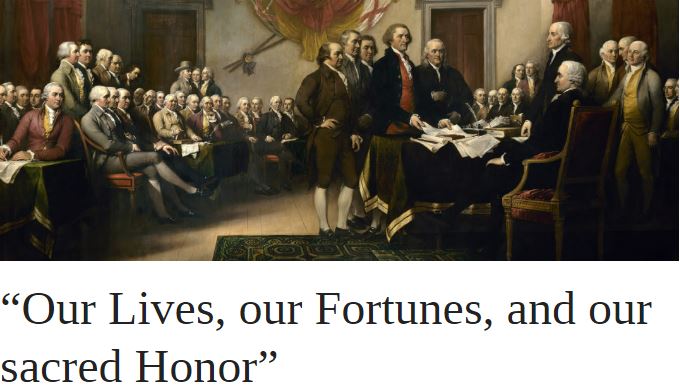 "This year, as the United States celebrates 242 years of independence, I cannot help but reflect upon the sort of country that the Second Continental Congress hoped to create and, more importantly, the sort of men they envisioned leading it. The men who declared independence were men of their time, as indeed was the author of the Declaration of Independence, Thomas Jefferson. Thus, Jefferson and his compatriots could not envision women, African-Americans, or Indians, among others, playing a role in the public life of the 13 republics, those “Free and Independent States,” each one a white man’s republic. [...]"
Read more