Iran and Iranian studies are becoming hot topics in scholarship—particularly under the recent regional and international developments—similar to studies regarding the Persianate World. This page, curated by Abbas Aghdassi, features a select group of annotated bibliographies from existing subject areas in Oxford Bibliographies that address key topics in Iranian and Persian Studies. The content of this page will evolve as new and more relevant scholarship is published.

We welcome new bibliographic articles on different aspects of Iranian and Persian Studies (see the call). The new articles will be categorized under one of the related Oxford Bibliographies subject module. Articles from both disciplinary and interdisciplinary approaches are highly encouraged. 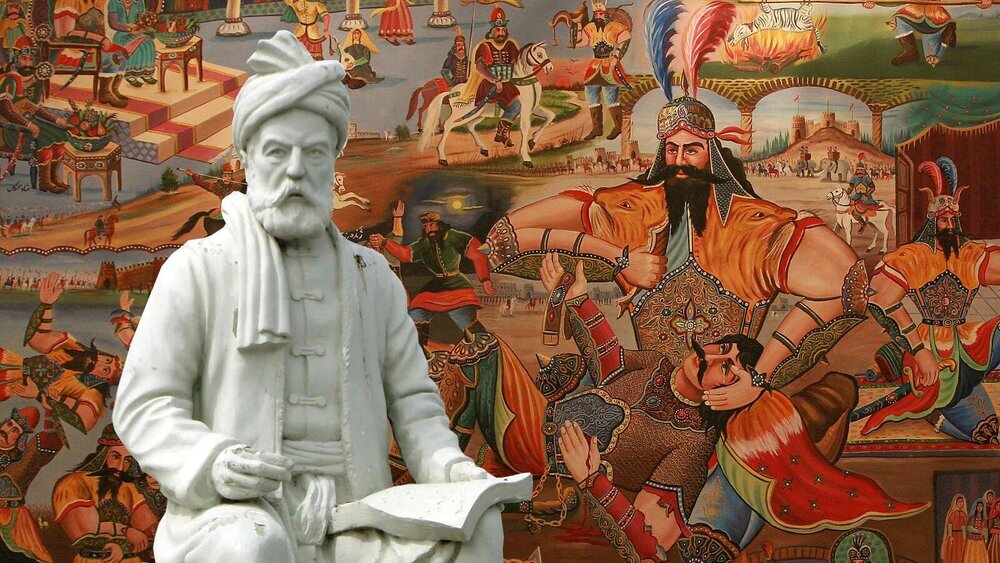 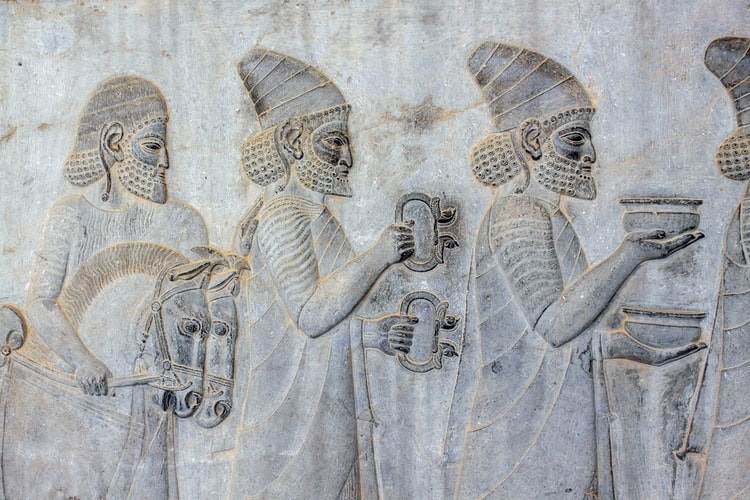 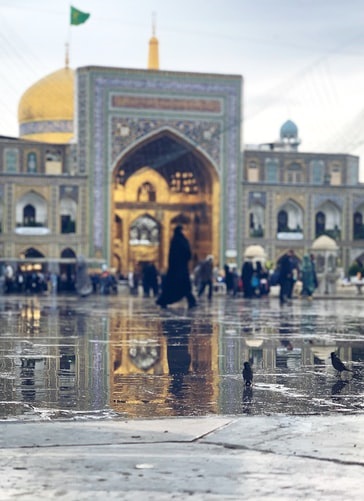 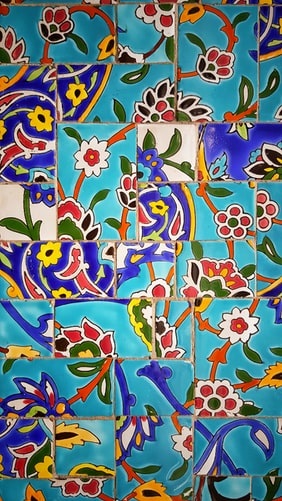 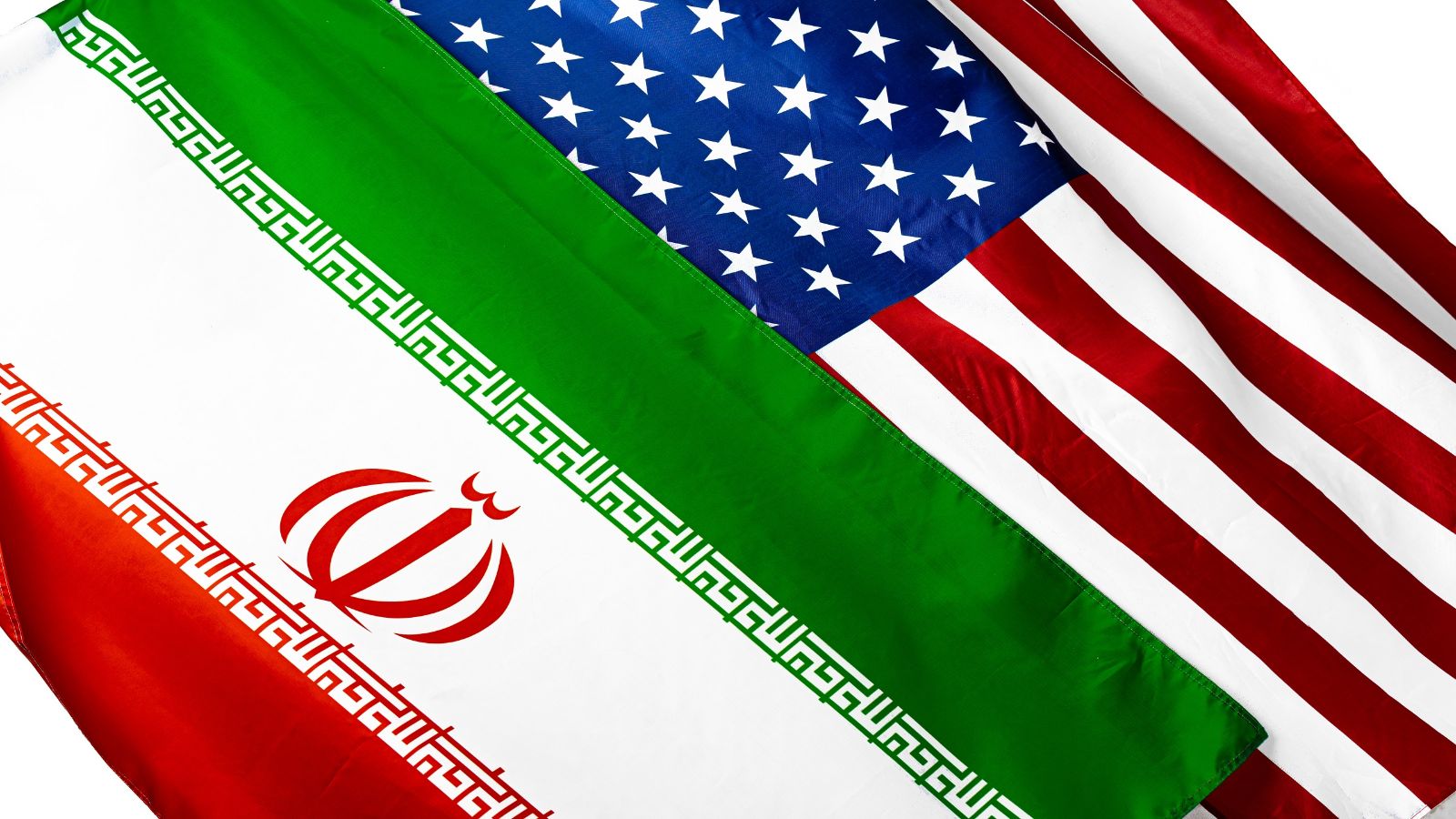