In line with our mission at Oxford University Press, we recognize the power of education and research in helping to disseminate knowledge and to transform people’s lives. We want to enable individuals to access our valuable resources, wherever they may be. To further our mission, this page features a select group of annotated bibliographies from Oxford Bibliographies in International Relations and Oxford Bibliographies in Political Science addressing key topics related to the current crisis in Ukraine. The following set of bibliographies is freely available to read, and other articles will be made available on a rotating basis. 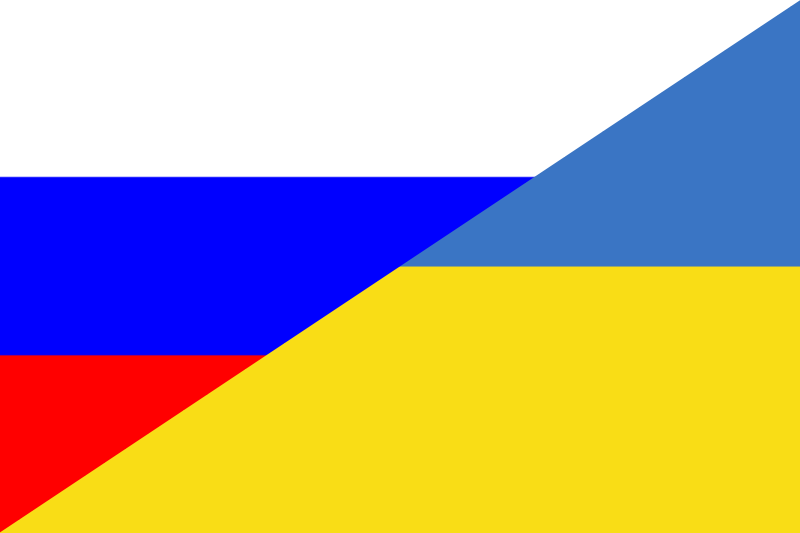 At Oxford University Press, we stand behind the response of our parent institution, the University of Oxford, to the invasion of Ukraine:

The unprovoked invasion of Ukraine by Russia is causing a humanitarian catastrophe to unfold in Europe. Members of our community are appalled by Russia’s action and in awe of the bravery shown by Ukrainians as well as the bravery of those Russians who have denounced their government’s aggression.