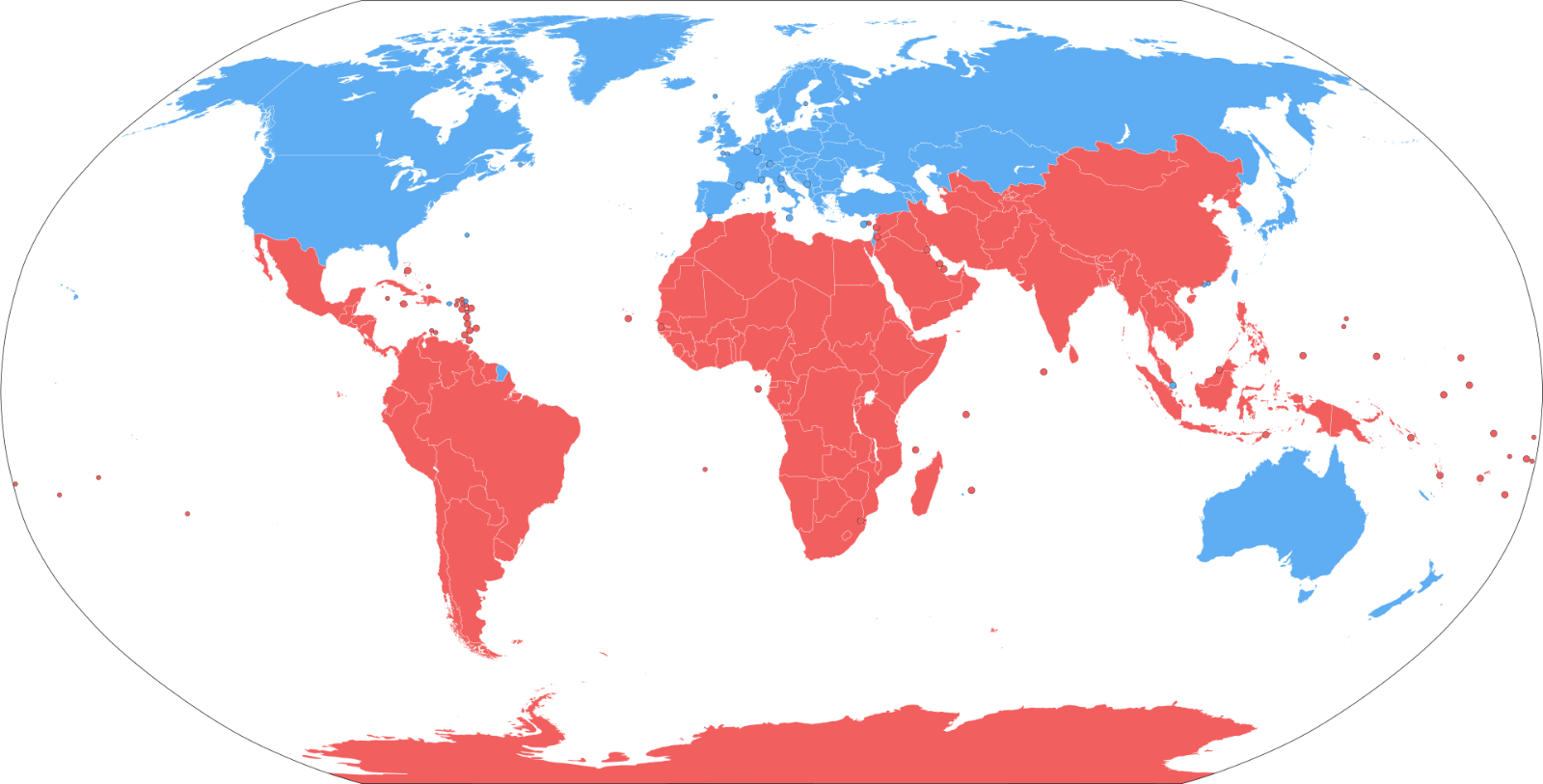 The ‘Global South’ as a concept has courted controversy in some disciplines because of its supposed susceptibility to subservience as well as its association with equally depreciatory terms such as “Developing World” or “Third World”. Several scholars have associated these terms with colonial conquest and deep-seated exploitation (See Sajed, 2020; Smith, 2017). However, beyond being seen as a bedrock for underdevelopment (Dados and Connell, 2012), using a term like the ‘Global South’ offers an opportunity to uncover, embrace, and exploit the diverse sociopolitical, historical, methodological and theoretical groundings that the region offers, presenting multiple prospects for intellectual dialogue and cross-disciplinary collaboration.

I have a considerable degree of sympathy for scholarship that supports the use of the term the ‘Global South’, because murmurings of colonial or capitalist dispensation should not stop us from seeking ways through which we could all learn from our past and present. Better still, the fact that other researchers have linked Global South to the expansion of neoliberalism hence the need for new markets of production (e.g. Prashad, 2012) does not mean the term’s equally empowering emancipatory prospects should be wished away. The Global South, united mostly through the common history of coloniality, has long been a site of transformation, hegemonic resistance but also progressive politics. The emergence of South-South relations as a springboard for knowledge sharing on important issues of today including climate change and sustainable peace cannot be overemphasized. The benefactors of such knowledge exchanges go beyond Africa, Latin America, the Caribbean, the Arab World and parts of Asia and Oceania, the world regions primarily associated with the Global South. For example, findings from the latest World Press Freedom rankings, which examines the state of journalism in 180 countries, ranks Costa Rica, Jamaica and Namibia above the United Kingdom and the United States (Reporters Without Borders, 2022).

Neither should the use of the term be seen as support for potential claims for geographic determinism or an endorsement for past and present exploitation, marginalization or oppression of certain individuals, groups, cultures or nations. As uniquely captured by Martin and Dandekar (2021)’s recent volume, the Global South has lately become a widely accepted term or concept that has been embraced by both Western and non-Western scholars. Moreover, research framing using the Global South as a concept is also enjoying a massive rise in the field of international politics despite the socio-economic marginalization historically associated with the region, posit Haug et. al (2021). Also, a long list of scholars who have established themselves studying Global South heuristics over the years including Marlea Clarke (2018), Gayatri Spivak (2008) and Anne Garland Mahler (2018), just to name a few, have also accepted its universal use. In fact, it has become inadequate to measure the real impact or meaningfulness of Western research without openly embracing or giving a voice to scholarship from the Global South (D’Cruz, Noronha and Katiyar, 2021; Mutsvairo, Bebawi and Borges-Rey, 2019). Using some of these perspectives as a point of departure, this new OBO spotlights research from/about the Global South seeking to illuminate our knowledge and multidisciplinary orientations about growing academic scholarship focused on non-Western societies.