Spotlight: US Political Campaigns and Elections

Voting is considered an essential cornerstone of democracy, allowing citizens a choice in who represents them. Through various forms of outreach and organizing, electoral campaigns work to win voter support leading up to an election. This page features a curated selection of annotated bibliographies drawn from Oxford Bibliographies in Political Science, designed to help scholars understand key theories and topics in our discipline. The following set of bibliographies is freely available to read, and other articles will be made available on a rotating basis. 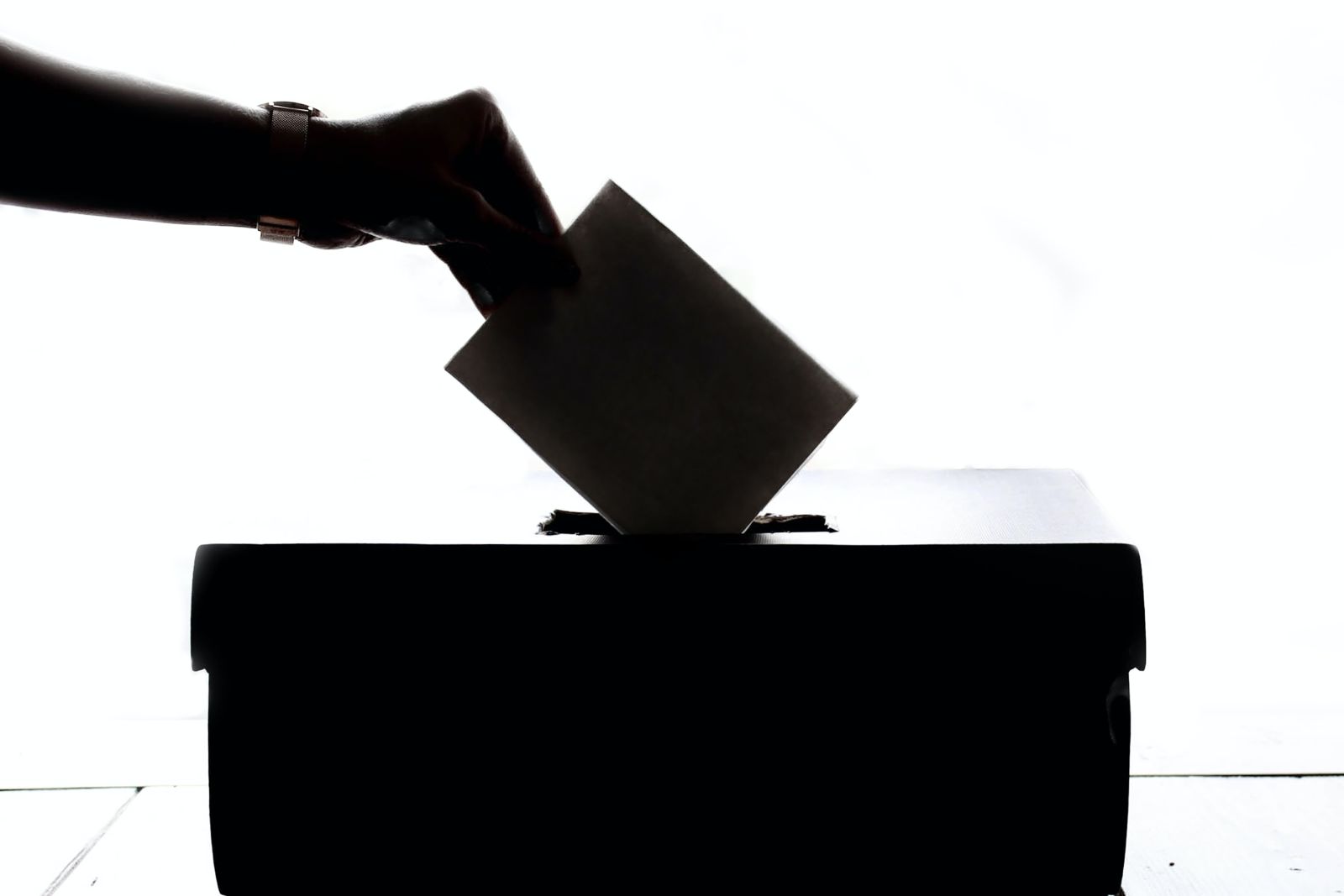